Coffee With a Splash of Vengeance 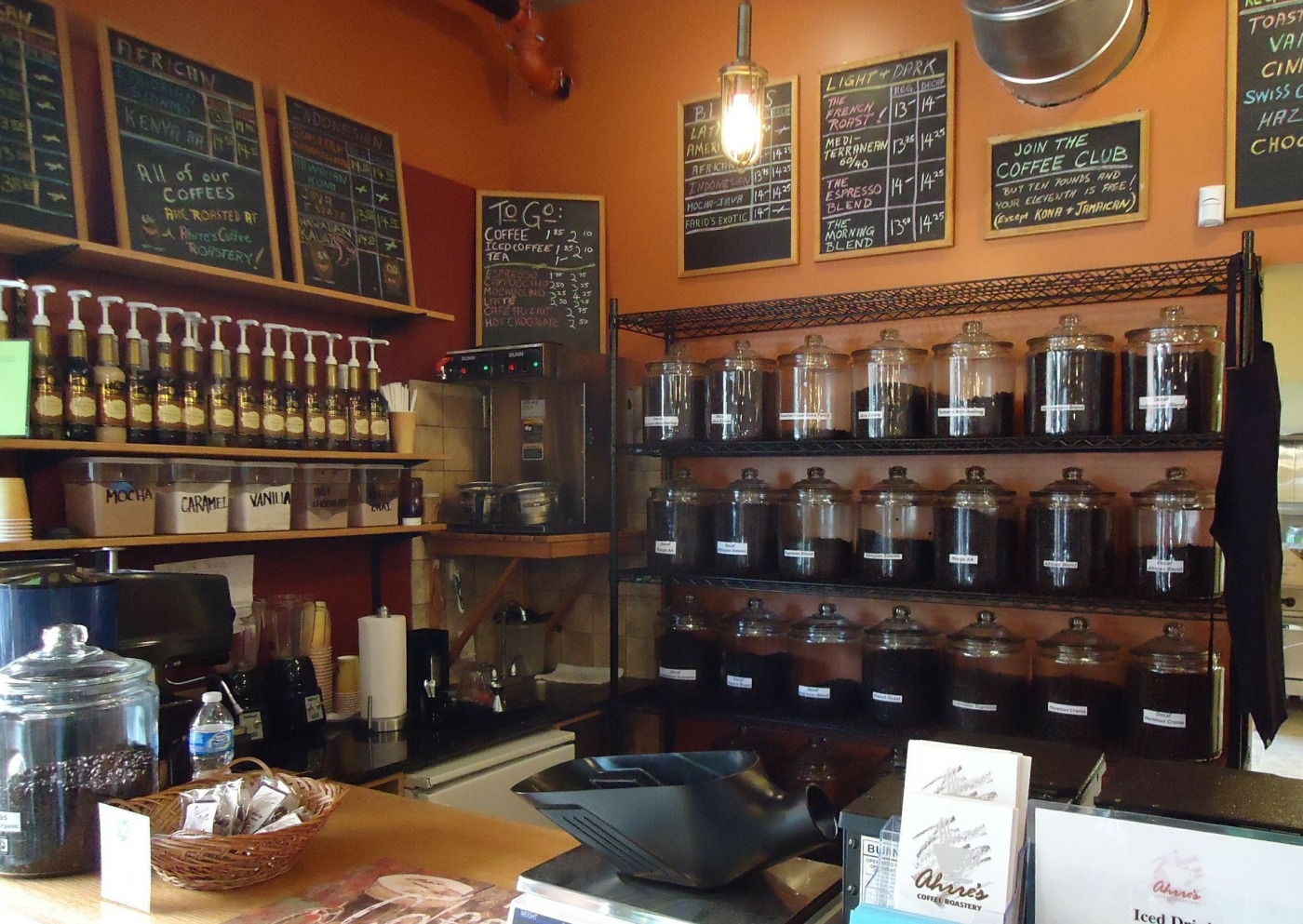 Sally looked up when the door opened. The smell of cologne compelled her. Sally glared at the new customer. “Our solar system has eight planets. Our planet has 809 islands larger than 190 square miles, and 195 countries. Our country alone has over 31,500 specialty coffee shops and you know I own this one. Why are you here?”

Dylan grinned, his perfectly white teeth matched his perfectly styled hair. Sally didn’t know any woman who spent as much time on appearance as he did. It was one of the reasons they broke up, albeit a minor one. She looked closer at his hair and noticed it was a bit too perfect.

“It’s nice to see you, too. How do you know all of that?” Dylan pulled out his good-old-boy routine and played it to the hilt.

“You do remember I have an eidetic memory, right?”

“Since it’s the reason we broke up, yeah, I remember.”

“Really? You don’t think our break up had anything to do with the three other women in your life?”

“I told you, they’re just friends.” Dylan dropped his smile. He needed Sally’s help and this meeting wasn’t going well.

“Friends with benefits. I’m surprised Eileen hasn’t cursed you yet.”

Sally’s smile covered her face. “You came here for my help because one of the women you cheated on me with has cursed you.” Her words carried in the small shop and her regular customers turned and laughed.

“He should have brought flowers,” a teenage girl said as she walked by with a friend.

“He should have brought jewelry,” the friend corrected. Both teenagers left the shop giggling.

Dylan blushed but continued his quest. “Come on. I need your help.”

Sally rolled her eyes. “I’m working here. Either order a coffee or step out of the way.”

Dylan looked behind him at the line that had formed. Most of the customers looked amused.

“As much as I like to see a man dig his own grave, I have to be in court in thirty-five minutes.” The woman who spoke was a judge on the witches’ circuit. When she saw the speculation in Dylan’s eyes she laughed. “You cannot afford me, pretty boy.”

With another shrug, Dylan turned back to Sally.

“Move it or I’ll curse you myself. I have customers waiting.”

Dylan ordered a plain coffee and sat at a table near the register. The morning rush would end soon. He would wait and try again.

Sally rushed to make sure her regular customers were served as fast as possible. The last thing she needed was lost revenue because of Dylan. When the flow of customers slowed, she left her employee alone at the counter, grabbed a cup of tea for herself, and sat down at Dylan’s table.

Sipping the herbal brew, Sally asked, “What did Eileen do?”

“Let’s take a walk. I don’t want to discuss that here.”

Sally shook her head. “That ship has sailed. You have two minutes to convince me to help you. After that, I take care of my business and you can have a nice life away from me.”

Dylan leaned in and whispered. When he finished, Sally stared at him for a moment and then burst out laughing. “I can’t help you. Only Eileen can. That curse is her best and no one has ever cancelled it. You better crawl back to her and beg her to forgive you.” Sally walked over and opened the door. “Bye, Dylan. Next time you enter my place of business, don’t ask for anything besides coffee and a pastry.”

Dylan opened his mouth to speak but shut it. Sally shook her head. He sighed and left.

Still smiling, Sally went into her office and closed the door. She dialed a number, tapping her fingers on the table.

“Hello, Sally.” As always, Eileen spoke with the Irish accent she had cultivated. She had been raised just down the street from Sally.

“Eileen, you can’t leave a permanent curse on someone. You’ll lose your license to practice witchcraft.”

“Did loser boy come to you for help?”

“Sure did. Right here in my shop. Judge Agatha was here. Just thought I would warn you.”

“That’s sweet, but I’m within the law. It’s a simple vengeance curse and will expire in seventy-two hours.”

“Okay.” Sally leaned back and grinned. “I’m impressed. As vain as Dylan is, losing all of his hair has to be humiliating.”

Eileen laughed. “Did you see that wig he’s wearing?”

“Couldn’t miss it. Come in for a cup of coffee sometime. It’s on the house.” Sally was still smiling when she hung up the phone. Her grandmother was right. Vengeance is just as good when it’s served by someone else.