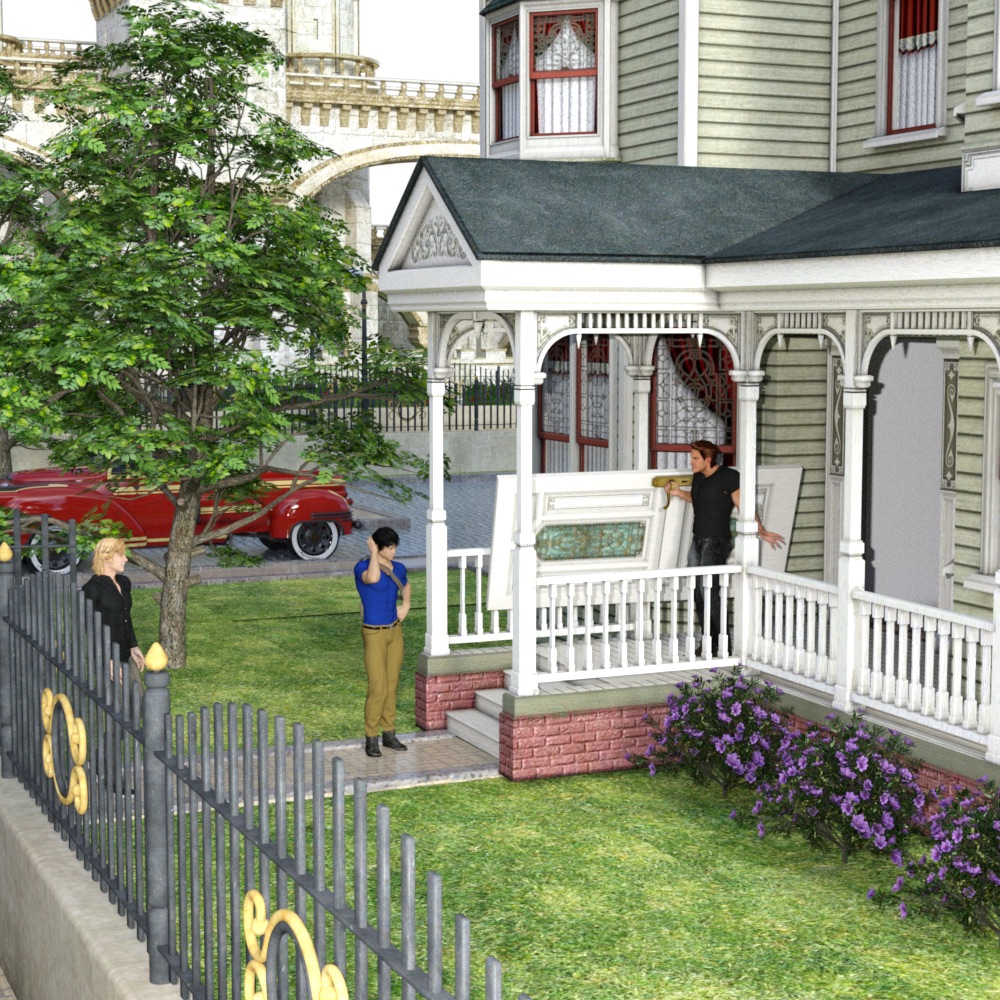 Dylan reached over and slapped the alarm clock. It shattered. Sighing, he pushed the remains into the trash can where it joined three other clocks that had suffered the same fate. He got out of bed and shuffled into the bathroom carefully watching his feet. When Dylan pulled the shower curtain open, the rod and curtain crashed to the ground.

“Damn it!” Dylan took some deep breaths to control his anger. Anger would make it worse. His phone beeped, and he yelled, “Siri, answer phone.” After the click, Dylan said, “Hello.”

“Hey, babe. How’s it going?” Kayla, the cause of his current issues, sounded chipper.

“Did you break another alarm clock?” Kayla asked knowingly. “Don’t worry babe. It gets easier.”

“You knew you would be crazy strong. You passed the tests. The entire pack accepted you. In a few days, you’ll have the strength thing under control. For now, try not to kill any more innocent alarm clocks.”

When Kayla hung up, Dylan turned his attention to getting ready for work without breaking anything else. He was fairly successful. Only one coffee mug was added to the trash bin.

Noticing the time, Dylan rushed out the front door, grabbing it too hard. The door came off the hinges into his hand. Dylan blinked as if it might make the sight go away. Laughter and whistles rang loudly in his ears. Dylan didn’t bother to complain when Jordan and Ethan sauntered over. They knew how sensitive his hearing was now. After all, they were pack.

“No worries, man. I’ll clean up.” Ethan walked past with his tool box.

“You don’t have to.” Dylan’s growly voice made his wolf proud.

Ethan didn’t slow down. “You want to leave your house open for the day?”

“Guess not.” Dylan waved at the neighbors. The Allan’s smiled and waved. Like everyone on the street, they knew Dylan was a werewolf now.

Jordan tapped Dylan on the shoulder. “Let’s go. I’ll give you a ride.”

Jordan revved up his jeep and headed for the IT shop where they both worked. “It gets easier. You’ll learn control.”

Dylan nodded but he wasn’t sure he believed that. “Do you think Ashley is still mad?”

“You broke her brand new, top-of-the-line, twenty-seven-inch iMac lifting it out of the packing box. It took her three months to convince management that specific machine was essential for her graphics work. I don’t think forgiveness is in your future, but she might curse you.” Jordan grinned before turning serious. “It really does get better.”

“That’s what everyone says.” Dylan watched rush-hour traffic slow to a crawl. He wasn’t allowed to drive until his alpha confirmed his crazy reflexes and super-strength were under control.

“At least the normals know what the problem is.” Jordan tapped the steering wheel when traffic came to a complete stop. “When I was changed, I had to take a leave of absence until I could control my strength. Even had to live with the alpha. That, my friend, was not fun.”

Pleased he could still work and stay in his apartment, Dylan said, “Yeah, that would be bad.”

Traffic picked up and they pulled into the office parking lot. Jordan parked in the werewolf section. Although there were no signs, werewolves, witches, goblins, pixies, nymphs, and humans parked with their own kind.

Walking into the building, Dylan was once again amazed that as segregated as the parking lot was, the office was divided by function. Everyone in the same division worked together in little cubes of productivity. Species didn’t matter.

Dylan cringed when he saw Ashley sitting in his chair in his cube. Surely the powerful witch wouldn’t curse him in front of witnesses. That could start another werewolf/witch war. Nobody wanted that. That’s how humans found out about the other species on the planet.

“Don’t worry. I only came to apologize.” Ashley held her hands out showing Dylan she held no implements of spell casting in her palms.

“Uh, I think I’m supposed to apologize.” Again and again he would be apologizing for some time.

“No. It was my fault. You’re so controlled and relaxed that I forgot how new you were to your wolf strength. I shouldn’t have asked you to help unbox the computer.” Ashley patted his shoulder as she walked away.

Jordan nodded to Dylan and continued down the hall toward his cube.

Dylan smiled and dropped into his chair. He just might master being a werewolf after all.