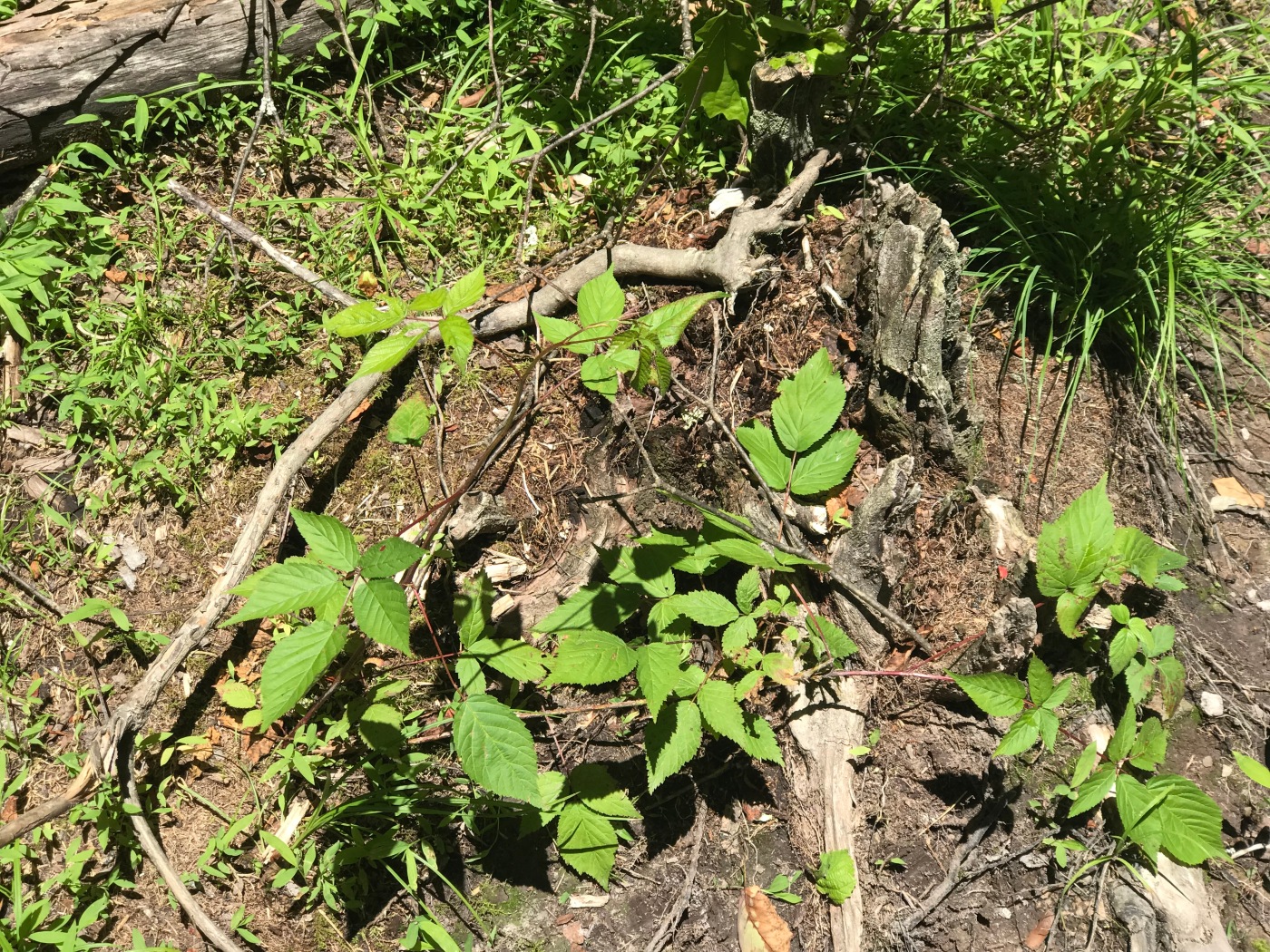 If you are lucky enough to live in a part of the world where poison ivy, poison oak, and other poison vines don’t grow, you should count that fact among your blessings. I doubt that this story will make any sense to you.

If you live in the south eastern United States, as I do, you understand that touching any part of poison ivy, poison oak, etc., can result in a painful rash. In fairness to these plants, each human has a built-in immunity that will counteract the rash a few times. The number differs from person to person. I have never broken out in a rash, but I’m faithful to the process. As soon as I leave the garden, I wash any exposed skin (usually hands, arms, and legs) in cool water and soap to remove the oil which contains the poison. My husband, however, merely has to think about poison ivy for the rash to appear. His is so severe he must go to the doctor for prescription strength meds.

The year we spent two wonderful weeks in Scotland, he mowed the yard before we left. That’s all. He mowed. He didn’t pull weeds or anything of that nature. The rash didn’t appear until we were across the pond. He ignored it for a couple of days, but we finally went to a pharmacy, where they had to research options as they don’t have these types of poison vines. Yet another reason to love Scotland.

This is a good time to point out that while cats and dogs carry the oil on their skin they will not break out. Humans, however, can pick up the oils from their fur and get a rash.

One summer, due to events outside my control, I was unable to work in the yard much. The wooded hill became an unofficial research project for which vine is stronger: poison ivy or kudzu. I observed that kudzu rules but allows poison ivy to grow beneath it as an understory plant. Isn’t that nice?

This summer I was hiking on a well-known trail off the Blue Ridge Parkway with my daughter and her dog. We saw poison ivy everywhere, but the trail was mostly clear. Just before mile seven, we stepped off to the side of the trail to allow a group to approach. I placed my foot wrong and my knee objected. In my haste to correct my stance, I lost my footing, fell backwards into a stump covered with poison ivy. Only my pride was wounded, but the number of people who wanted to help me get up was staggering. I guess that means I’m old. On the plus side, I didn’t get a rash from that tumble.

In the final analysis, poison vines are a hazard in North Carolina, but something most of us know how to deal with. In my case, a quick cleanup to be sure no oil remains on my skin is what is required. If you’re like my husband, I recommend you stay away from the vines at all costs. As luck would have it, he’s more than happy to follow my recommendation in this case and stays away when I’m pulling weeds.