3 Backups Are Not Enough 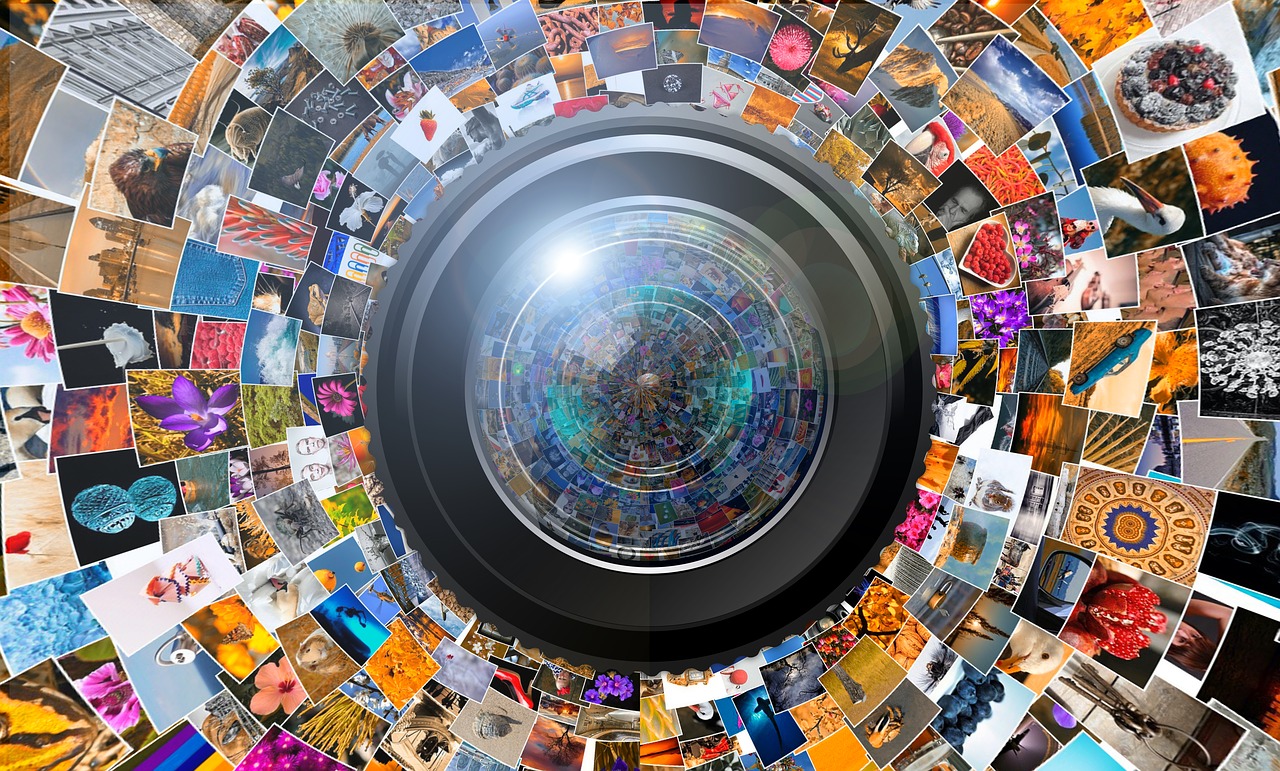 I know what you’re thinking. Why not? Three versions are plenty. I had two backups and the active copy. Here’s my tale of woe. Learn from me. I take a lot of photos. My two favorite hobbies are writing and hiking. When I hike, it’s more of a journey, than a destination. On average, I take fifty photos per mile on a new trail. I use these pictures to flesh out stories and as writing prompts.

I store my photos in the Apple photo app. I use Time Machine as the first backup on an external hard drive. I had another copy (about two months old) on a different external hard drive. That’s three copies. I don’t use the iCloud because for the number of photos I have it is cost prohibitive. I do use iCloud for the photos I take with my phone, but those aren’t my important photos.

I logged into my iMac one sunny, Saturday morning and my photo file was missing.  The rest of my applications were fine. The app was fine on Thursday when I used it. I’ll spare you the searches I did and call to Apple Support where they had me try what I had already tried to recover my photos. I did find an old photos file that was missing all of my scanned in photos, all tags and folders, and 90 percent of my photos. I had lost all digital photos since I went to a digital camera. All family photos from when the kids were in middle school until a year ago. This includes once-in-a-lifetime trips to Canada, Scotland, Europe, Bahamas, and all the hikes from living in Colorado and traveling throughout the U.S. Rockies. All I found were photos from December 2016 to October 2017. I had over 10,000 photos beautifully tagged and sorted. Now I have less than 2,000.

I went to Time Machine and discovered that it was corrupted. (According to Apple that can’t happen.) Nothing was recovered. What are the odds? Then I went to my second back up. Sure, it was a couple of months old, so I would lose a few hikes but not all of our family photos and travel photos. The external hard drive would not connect to any device I owned. It was dead. A friend came over, and he was also unable to access the external.

So, I’m three for three. I tried a few other options, but nothing worked. As it stands now, I’m photo lite. I have some travel photos on a flash drive – 900 or so – and some family pics on another flash drive that is plugged into a digital photo screen. I will be pulling photos off my social media sites and anywhere else I can find them. These photos are not tagged or beautifully sorted, but at least I have them if I can find them.

At first, I was angry. How could all three copies be corrupted? So many pictures lost. Next, I was devastated. So many memories lost. But I’ve had a month to dwell on this topic, and I have a few observations. First, I have the memories. It wasn’t so long ago that we took twelve or twenty-four pictures on a roll and had to send them off to be developed. You had to wait for the pictures to come back to see if the pics you took were any good. Pictures were for special occasions and special sights only. It was too expensive to take pics of everything that happened in a day. Second, Go a little further back in time and you find one or two pictures of great-grands, if that. Third, further back, there were no photos.

Time has given me a different view on my photo collection (or lack thereof). I’ve had a great life. The pictures were moments, frozen in time, but moments only. I have the memories and will probably recover enough pictures to salvage some memories to share with the kids.