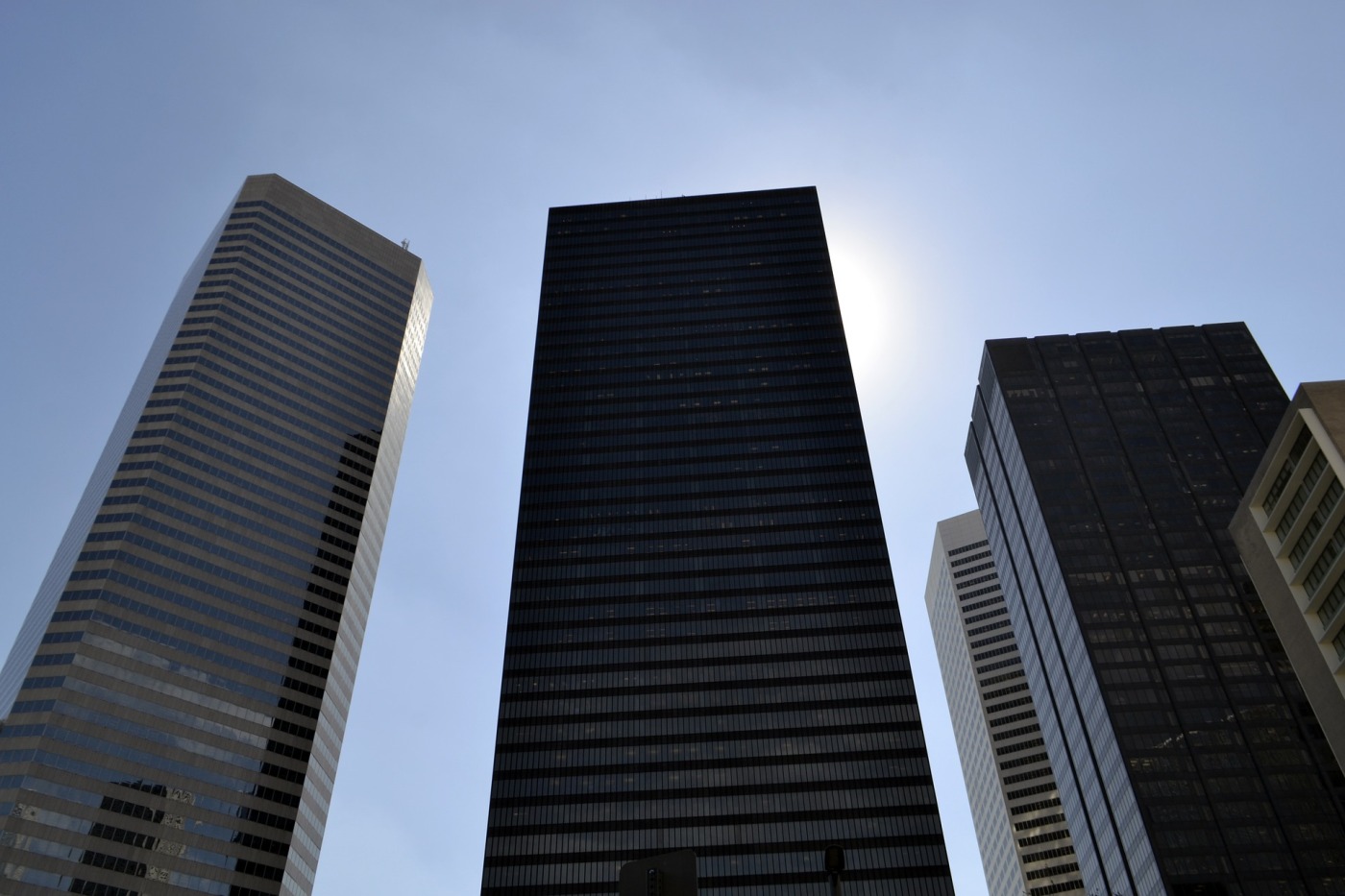 Levi, VP of Arbitration, walked into the conference room and scoped out the mood. Everyone was tense. No one greeted him or glanced his way. He smiled. Levi had always enjoyed job hunting, even when he was the target. All good arbitrators did. Wondering who was on the hunt for his job, Levi’s shoes made no noise as he moved toward his seat and took stock of the rest of the senior staff.

Roland, CEO of Universal Negotiations, sat with his nose buried in his tablet, protected behind a transparent wall that no projectile could penetrate. Clemens and Petrina, VPs of HR and Finance, respectively, discussed football. She had won the pool, which should have surprised no one. Her father, two brothers, and husband were pros. No one should bet against Petrina when it came to a football game. Glenda, VP of Security, and Clay, VP of Marketing, were texting, probably with each other. Their unsanctioned romance was an open secret that would eventually make them targets of a job hunt.

Briar, VP of IT, looked up from her tablet and smirked. Levi returned the smirk, wondering if she was the challenger. Probably not. Although she was an exceptional assassin, scheming was her style. Briar would wait and see if Levi was defeated and hope the challenger died as well. That would leave her in the number two spot without having to muss her makeup or wardrobe. She was one of the few non-arbitrators ruthless enough to hold the job, at least for a while.

Winston, VP of Communications, walked in and Briar leaned forward in her chair.

“The challenger should always arrive first to a job hunt. You couldn’t have risen to your current position without knowing that.”

“Challenge? You? I don’t want your job. Too many people hunting your job. Besides, I’m  not an arbitrator.”

Levi frowned. Winston made a certain level of sense and had never once eyed Levi’s job. Arbitrators were the deadliest assassins on the planet. Rarely did anyone try to join the ranks if they had not trained for it from birth. Job hunting in the arbitrator ranks meant certain death if you weren’t prepared.

If anything, Winston would be perfect for Briar’s job, but she was ruthless, killing anyone who showed the slightest interest in her position. Poison was her preferred method, and she used it before a subordinate made a play for her job. It made more sense that Briar set him up.

Levi caught the movement out of the corner of his eye and dove for the floor. The knife flew by his head close enough to slice a lock of hair, but he was unharmed. He rolled and threw out his arm sending a knife at Briar. Prepared for such an occurrence, she grabbed her tablet and used it as a shield. She survived, but her tablet would never connect to the internet again. But Briar made a fatal mistake. Levi was an excellent arbitrator and always delivered a one-two punch. Briar didn’t see the second knife, and it embedded in her heart. She was dead before she hit the ground.

Glenda glanced at the body leaking blood onto the Persian rug and tapped the intercom. “Davis, report to the twenty-third-floor conference room. A new IT VP will be sworn in shortly. Bring housekeeping.”

Levi looked over at Winston. “I wronged you. You’re first in line for Briar’s position without a job hunt. You want it?”

“Now that’s a job I’ve always wanted.” Winston moved around the table and slid into Briar’s chair, happy that Levi was deadly and pleased with how things turned out. He attained the job he truly wanted without having to kill.

Roland finally looked up from his tablet, and asked, “Is anyone else job hunting today or are we ready to start the meeting?”