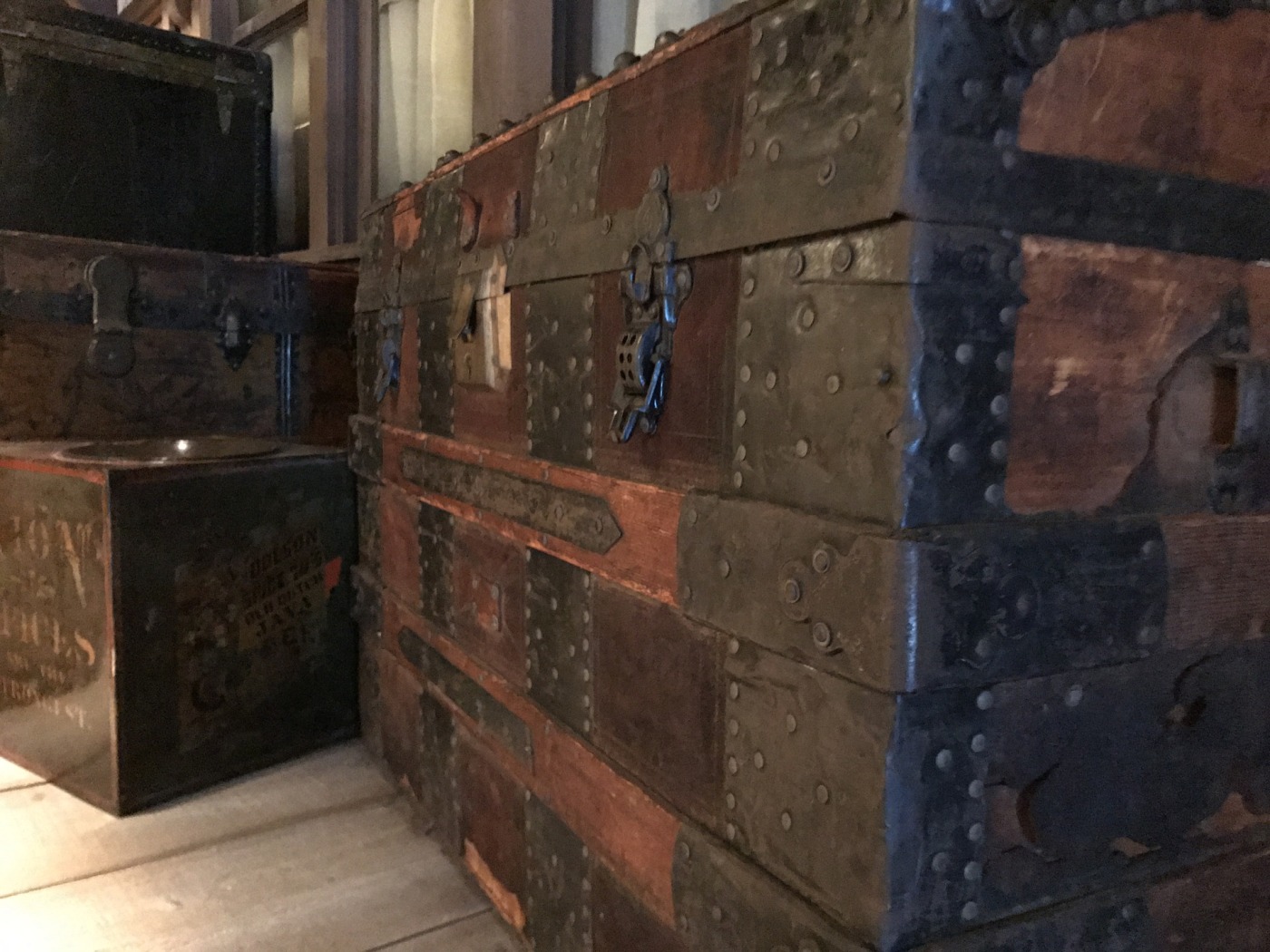 “You’re it!” Ethan jumped out of the bushes, slapped his sister lightly on the back, and ran away.

“No fair,” Kaylee yelled after him. She stomped through the garden. Ethan and his friends were older and faster.

Kaylee tried, but she couldn’t catch anyone. Even Addison, sitting on a bench, slipped into the woods before being tagged. Sighing, Kaylee trudged back toward the center maze, surprised to see Tyler leaning on huge wisteria vines that covered the gazebo.

Tyler held out his hand, “Go ahead, tag me. No one will suspect you could catch me.”

Kaylee grinned. Tyler was the fastest of Ethan’s friends. Before slapping his hand she asked, “Why?”

“Why not? Go on, tag me. Then you run and hide where no one can find you.” Tyler moved closer and held out his hand.

“You’re it!” Kaylee slapped Tyler’s hand and ran toward the castle, giggling. She didn’t stop until she reached the small entrance to the lower levels, where she wasn’t supposed to go without an adult. Kaylee ran to the room full of old traveling trunks. Mom had recently removed the cloth inside one for a project. The trunk had beautiful carvings that Mom called Pagan runes.

“Hide me well, trunk. I don’t want Ethan to find me.” Kaylee crawled into the trunk, closed the lid, and waited. She looked forward to everyone’s surprise when the game was called off. Bored, and tired from her earlier run, Kaylee drifted off to sleep.

Upon awakening, Kaylee pushed on the trunk lid and climbed out, hoping she wouldn’t be in trouble. If she missed evening meal, Mom would be worried. It was dusk but Kaylee could see the dust and spider webs, which was weird. The maids had cleaned up before her mother had entered the room. There had been no dust or webs when she went to sleep.  Kaylee could barely see, so she touched the wall to guide herself back to the entrance, wiping away spider webs as she walked.

The night air was colder than expected, but the moon was bright, allowing Kaylee to see the path to the kitchen entrance. The cook was kind and could be counted on for a small snack, for she had most definitely missed dinner. Kaylee stopped when she heard voices. They weren’t speaking English. She recognized the language, Irish Gaelic, but didn’t speak it. Dad did. He had been raised in Ireland, but the rest of the family only moved here when Grandfather died. None of them were fluent in the language that most of Ireland didn’t speak anymore.

Kaylee ducked behind some bushes to think, as soldiers carried sacks down the driveway that was no longer gravel. Now it looked to be a well worn path. She didn’t move. The soldiers were dressed like one of the library drawings. She and Ethan had laughed because the uniforms looked a lot like skirts. But that drawing was from the late 1500s. Kaylee remembered the date because Ethan was turning fifteen soon.

She sat for a while between the bush and the wall, watching people come and go. Everyone was dressed oddly and none of them spoke right. Even when they spoke English it was different. When the parade of people slowed, Kaylee returned to the lower levels of the castle and the trunk.  The moon had reached an angle that lit up the room, and the only marks in the dust were the ones she made earlier.

Unsure what to do Kaylee crawled back into the trunk. After a few seconds, she opened the lid, but the room was still dusty. A tear rolled down her face. Then another. After a good cry, Kaylee calmed down and thought about what happened. She had told the trunk to hide her, but surely that didn’t mean anything.

No other option presented itself, so Kaylee patted the trunk, and said, “Trunk, I’m ready to be found by Ethan.” She crawled inside, closed the lid, and must have fallen asleep again. When she opened the lid, Kaylee found find herself back in a room with no dust. The night was warm.

Laughing, Kaylee once again used the wall as a guide down the hall to the outside and ran toward the kitchen entrance, aided by the full moon.

“Kaylee!” Ethan grabbed her and hugged tight. “Where were you? We looked everywhere. Mom and Dad are frantic.”

Kaylee pulled out of the uncharacteristic hug. “I hid in the trunk room. I went back in time. It was scary, but the trunk brought me back home while I slept.”

“Slept?” Ethan scratched his head. “Oh, you had a dream.”

Kaylee repeated the story to family, household staff, and friends. Everyone thought she had dreamed the adventure. The next morning Kaylee snuck back down to the trunk room. She found Mr. Ward placing a lock on the trunk. His family had worked at the castle for generations.

“What are you doing?” Kaylee asked.

“You found something you shouldn’t. My family hid this trunk centuries ago. ‘Tis time to find it a new home.”

“You know! You know I’m telling the truth. You can tell everyone.”

“No, lass. Some tales are better left untold.”