What Did You Do? 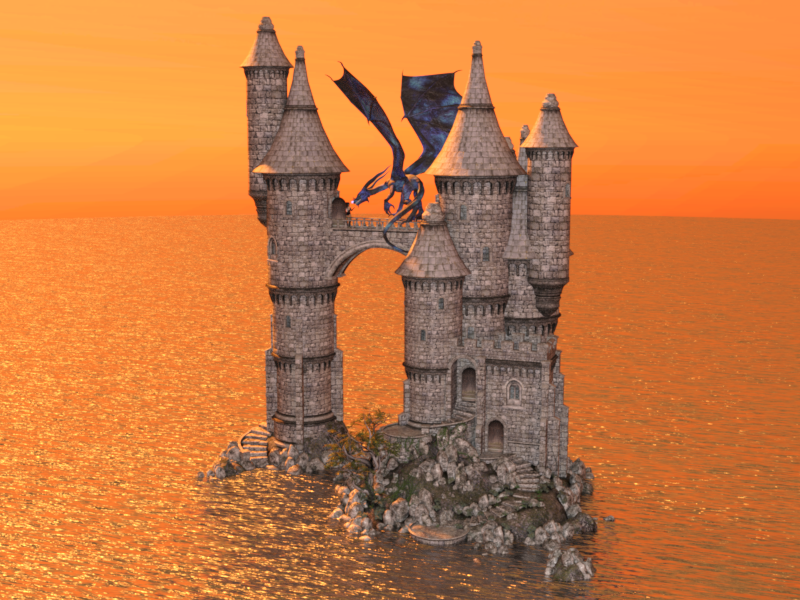 The potion was ready. If I pulled this off, perhaps I would no longer be banished to this castle island where I trained with Xin. Everyone said I was lucky to be selected for training by a dragon mage. Yeah, right. Those people didn’t know about the isolation. They didn’t know that seafood I trapped or seaweed I harvested was the only way I ate. The water I drank I had to distill myself.

At least I had access to water. Back on the mainland, it hadn’t rained in months and the crops were dead or dying. My people were starving.

I took a deep breath, said the incantation, and shot the arrow with the potion into the sky. With the help of magic the arrow flew high and landed at the correct coordinates.

I smiled, excited to see the rain. After a few minutes the excitement turned into concern. Instead of the dark skies and clouds that would bring the rain, the sky took on the characteristics of a bright sunset.

I grimaced. Maybe no one would notice. Who was I kidding? The sky turned  orange, as in bright orange. I ran to the potions table. How could I undo this mess? 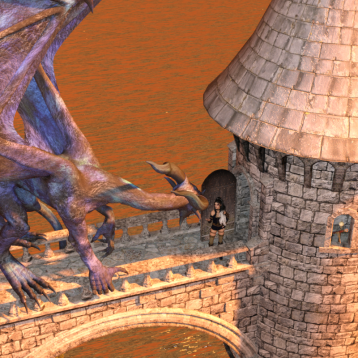 Magic pulled open the door when the dragon landed on the walkway between the living quarters and the work tower.  Xin’s voice shook the tower. “What did you do?”

I looked up from the potions table and sighed before walking out on the walkway. “Why do you ask?”

“The sky is orange.” Smoke the same color as the pale blue of Xin’s scales exited the dragon’s mouth. A sure sign she was angry.

I clung tight to my excuse and said, “You’ve seen an orange sky before.”

Xin rolled her eyes and more blue smoke escaped the dragon mage’s nostrils. “To see an orange sky at two in the afternoon requires a realignment of both suns. What did you do?”